Climate change as a threat for traditional botanical supply chains

“Climate change” is a concept that refers to global warming as well as strong and unpredictable precipitations (floods), unusually strong storms and changing seasonal patterns. Presently Climate change is one of the greatest challenges to human kind and all other life on Earth. Learn more on its effects on botanical supply chains here. 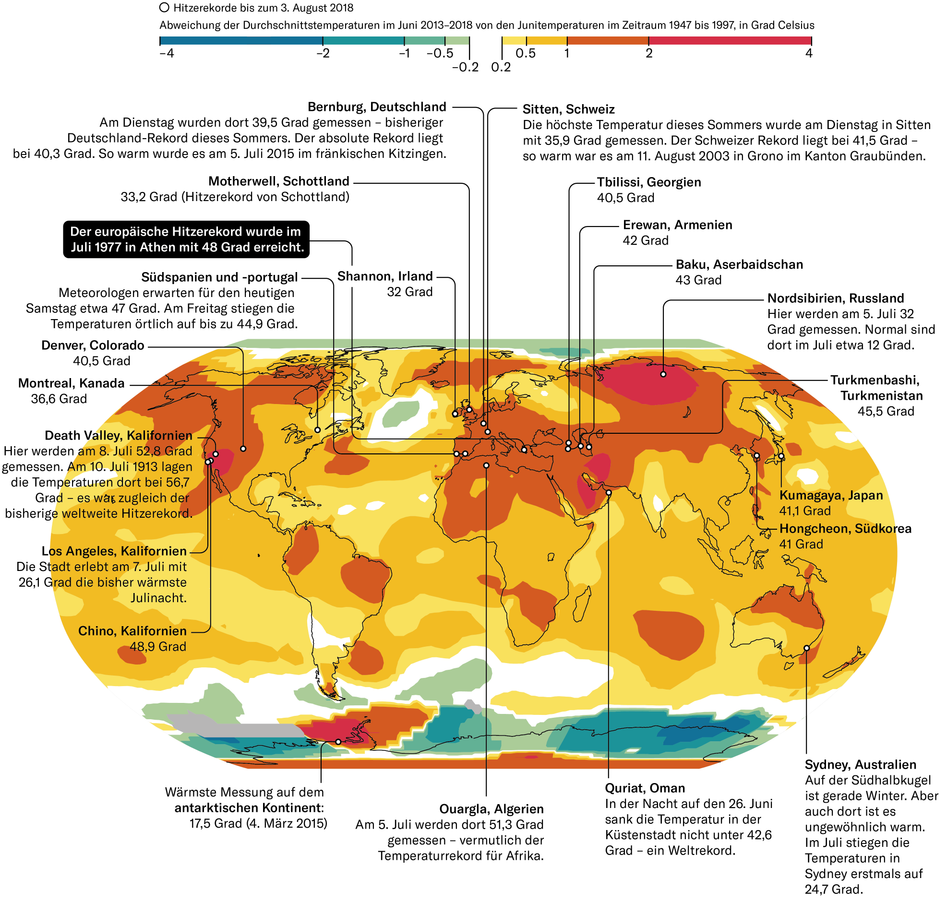 Global warming, generated by the greenhouse effect with increased concentrations of CO2 and methane, has a strong impact on glaciers, plants, mankind, animals and agriculture. The global warming causes glaciers to melt down reducing our fresh-water reserves. Thereby the supply of water for the irrigation of crops and open field cultivations is reduced.

Cold-adapted plants growing in alpine and polar environments have started to populate regions higher up mountain summits. Here they face competition for space by subalpine plant populations that likewise move up.

Heat-sensitive plants and crops are under pressure: heat waves, drought and storms are destroying or reduscing the productivity  of the cultivations. More over extended drought causes the erosion of soils and the desertification of large regions.

Large reforestation programs are a good method to fight against the desertification. In addition the growing trees are binding the airborne CO2 in their wood and help reduce the greenhouse effect.

Conclusion: Climate change is a threat for biodiversity and (traditional) agriculture, it reduces the predictability and security of botanical supply chains.

Before agriculture developed, homo sapiens collected edible roots, fruits, berries and hunted animals for proteins. Early on, wild harvested plants were used not only as food, but also as medicine, as perfumes, as teas, colorants and cosmetics. Controlled wild harvesting is still exercised to generate plant derived biomass for industrial production. Sustainable harvesting is a priority to maintain the biodiversity and secure the economic future of the operation.

«Beauty goes wild» is a recent trend in cosmetics. The plant derived biomass obtained by wildcrafting is claimed to be natural, organic, pesticide free and to contain a higher concentration of active plant metabolites, due to the natural environmental impact.

After the last ice age, about 10’000 years ago, homo sapiens started to cultivate wild crops which enabled them to desert nomadic life and settle down. This agricultural development had a dramatic effect on our societies. Livestock farming with goats, sheep, cattle started, villages were created, trade began to develop on a large scale. The combination of agriculture and livestock farming enabled feeding more animals and individuals. In the 19th/20th century the productivity of the system was further increased by the mechanization and application of mineral fertilizers. The selection of high yield crops was the next step in improving the output.

Cultivated plants in a greenhouse are protected against environmental impacts such as storms, hail, frost, floods and strong UV irradiation. A controlled irrigation system optimizes and reduces the water consumption in a greenhouse. The temperature inside is influenced by shading, ventilation, spraying of mist, low energy LED lamps and an optimal geographic location of the greenhouse.  With these techniques, the growing conditions for cultivated plants can be well optimized.

A further development to the classical greenhouse is the «Vertical Farming», which no longer depends on a greenhouse built of glass or plastic. This technology is based on a completely controlled environment with LED and a high degree of automation. It has not been applied in Cosmetics so far. Greenhouse and Vertical Farming are technologies that are economic only on large scales. In general, the production of Mibelle biochemistry’s cosmetic actives need much smaller amounts of biomass.

There is another possibility to produce biomass under controlled conditions. Mibelle Biochemistry applies PCT since over 20 years and is a pioneer in terms of the cosmetic industry. This sustainable methodology is used to produce plant cell based (cosmetic) actives with many advantages:

One leaf or seed of a rare endangered plant provides enough cells to generate an industrial cultivation. PCT is continuously producing biomass in a bioreactor, the harvest is not dependent on seasons .PCT biomass is produced on the site of production and formulation of actives, allowing the CO2 footprint (transport) to be minimized. PCT needs no pesticides and herbicides, creates no pressure on pollinating bees, bumblebees and other pollinating insects. PCT has no climatic and political supply risk. With PCT it is possible to support biodiversity: rare plants, difficult to propagate by seeds, can be multiplied to boost natural populations of those plants. PCT is an option for a predictable supply of botanical biomass for the cosmetics industry.

PCT is an eco-friendly technology which minimizes factors involved in climate change and in some cases reduces the pressure on biodiversity. 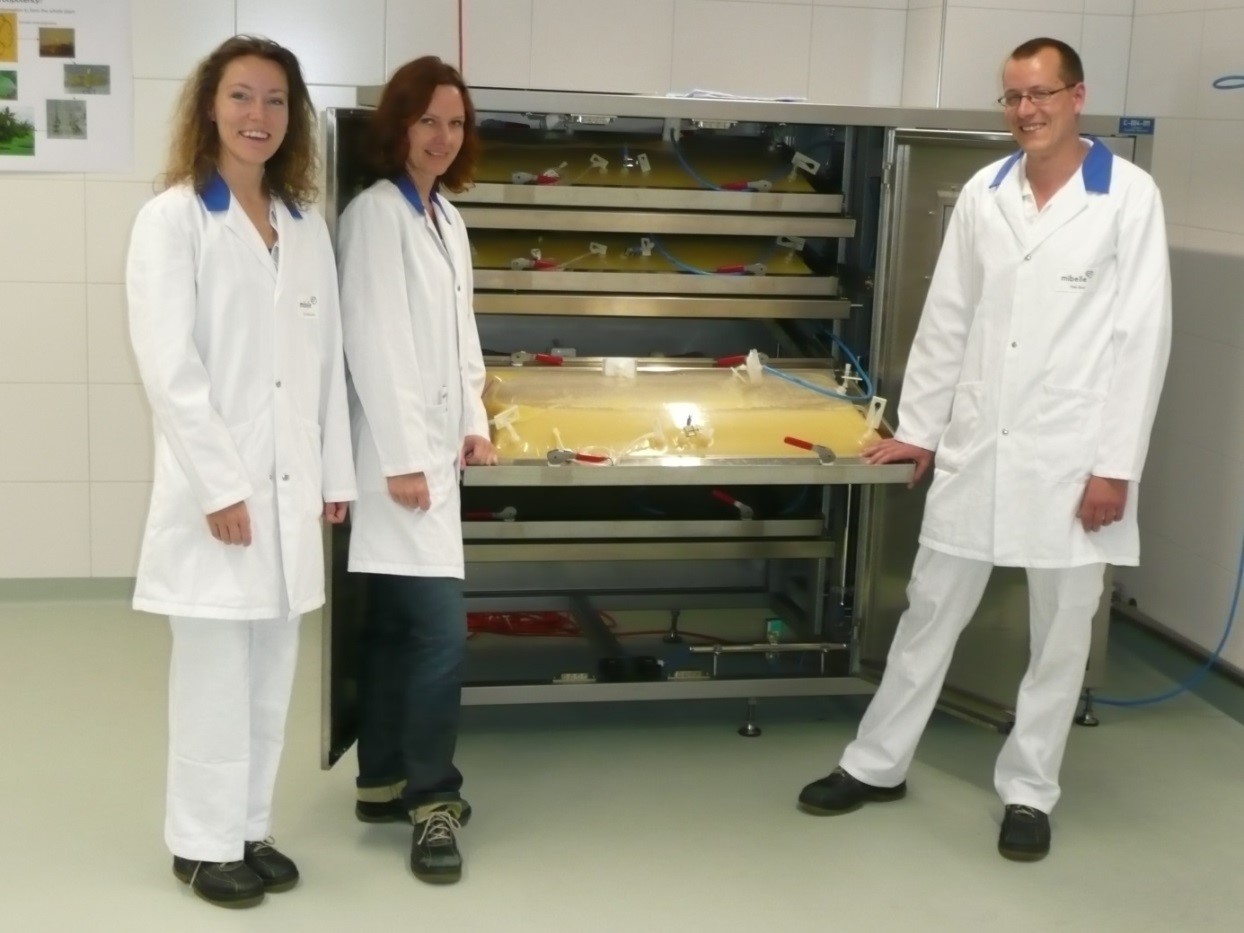 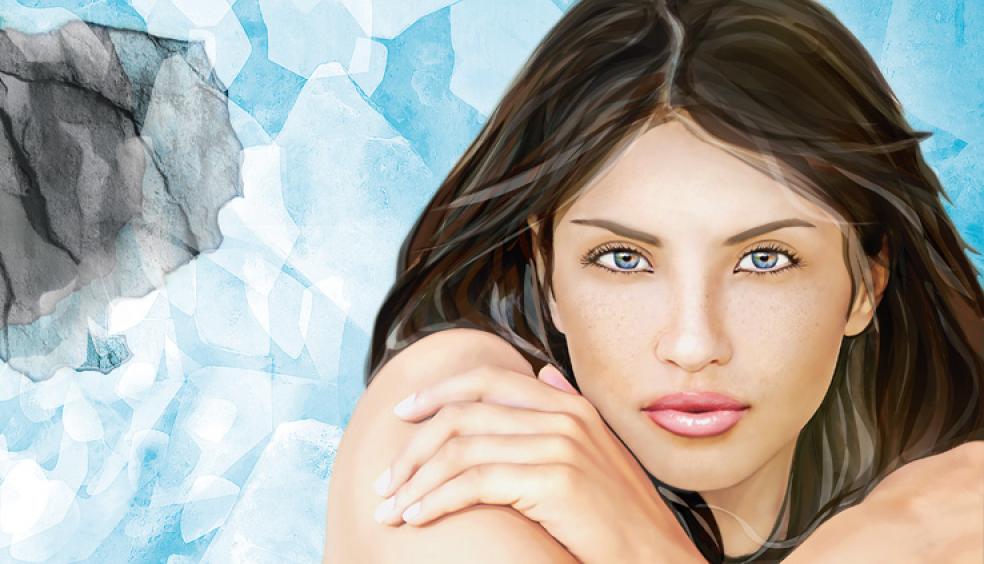 Secrets of beauty from the ice age 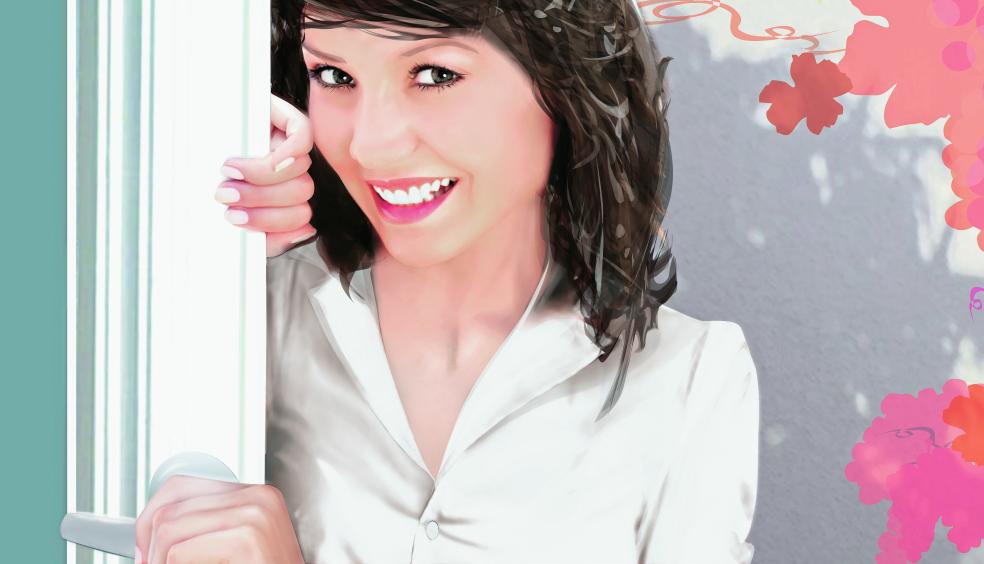 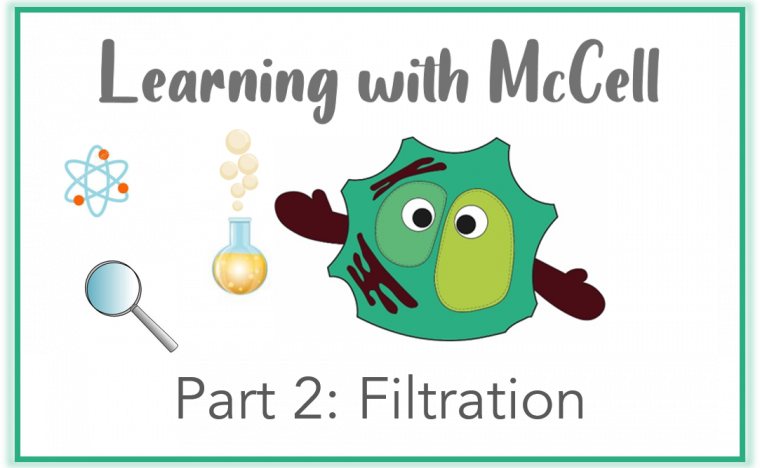 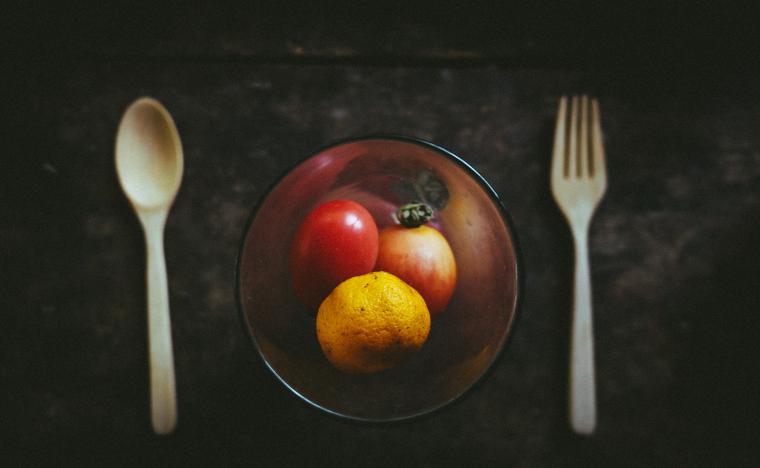