Discover some interesting, fun and weird facts about these small flowerless plants!

1. Moss was the very first plant on earth

At the beginning, there was – moss. About  450 million years ago, first algae adapted to life on earth and mosses evolved.

Most animals don’t eat moss. It’s hard to digest, and it has little nutritional value. So why are reindeer different? The moss contains a special chemical that helps reindeer keep their blood warm. It keeps them warm during their yearly journey across the Arctic region, much like antifreeze keeps a car from freezing up in winter. 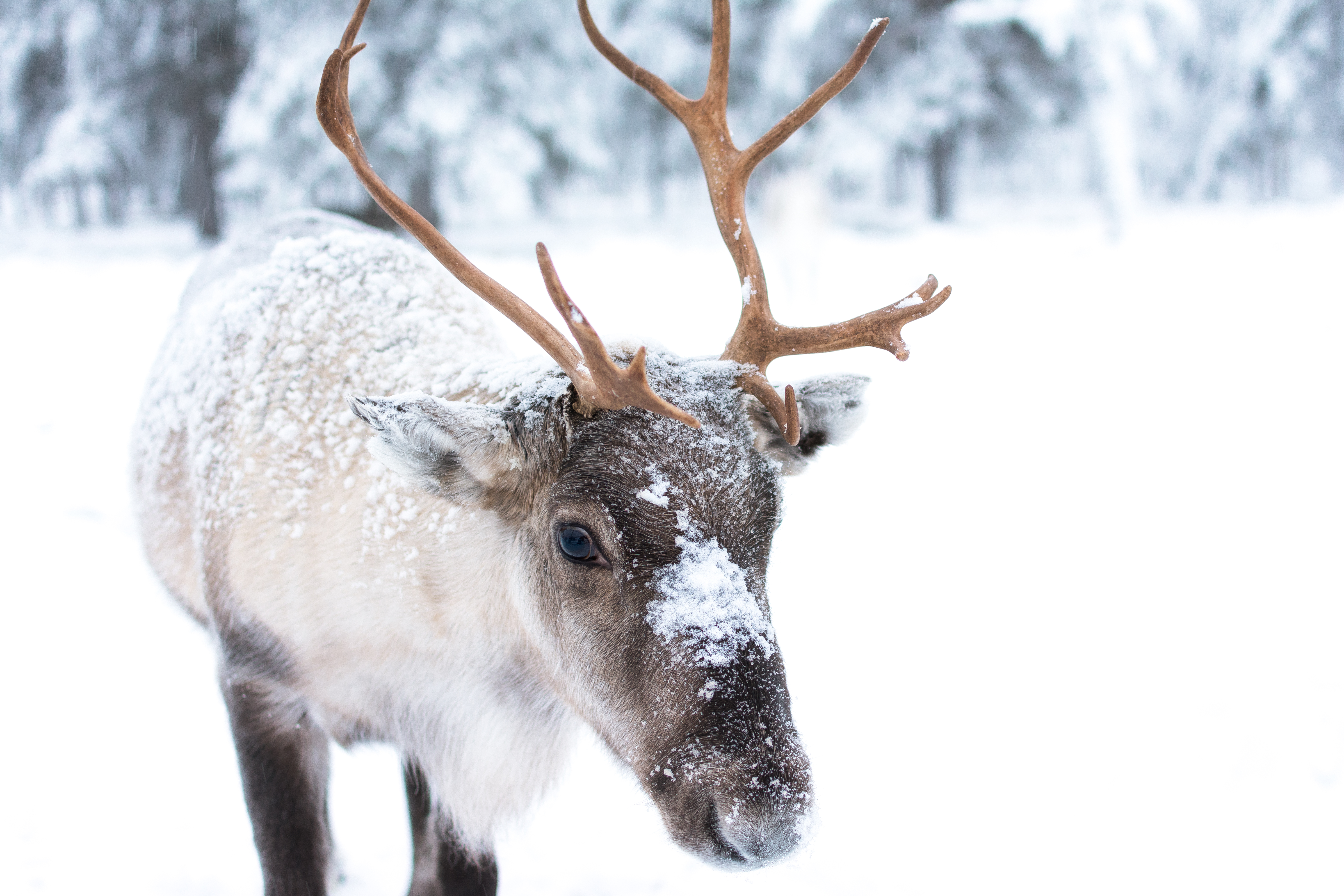 Instead, they have cell filaments (rhizoids). Even though mosses live all over the world. Unlike the roots of most plants, rhizoids allow moss to attach to many different kinds of surfaces.

As mosses do not have roots, they need to get their nutrients from the air. They absorb whatever is in the air – including pollutants, meaning moss is a good bioindicator of air pollution. An EU research project is already testing a lab-grown peat moss to measure air quality within urban sprawls. If this could be  extended to forests, fields, and rivers, it would allow to study a complete picture of the effects of pollution on the ecosystem.

Known as guerrilla gardening or eco-graffiti, moss is being used by some as a more eco-savvy alternative to permanent ink. The next evolution of street art? 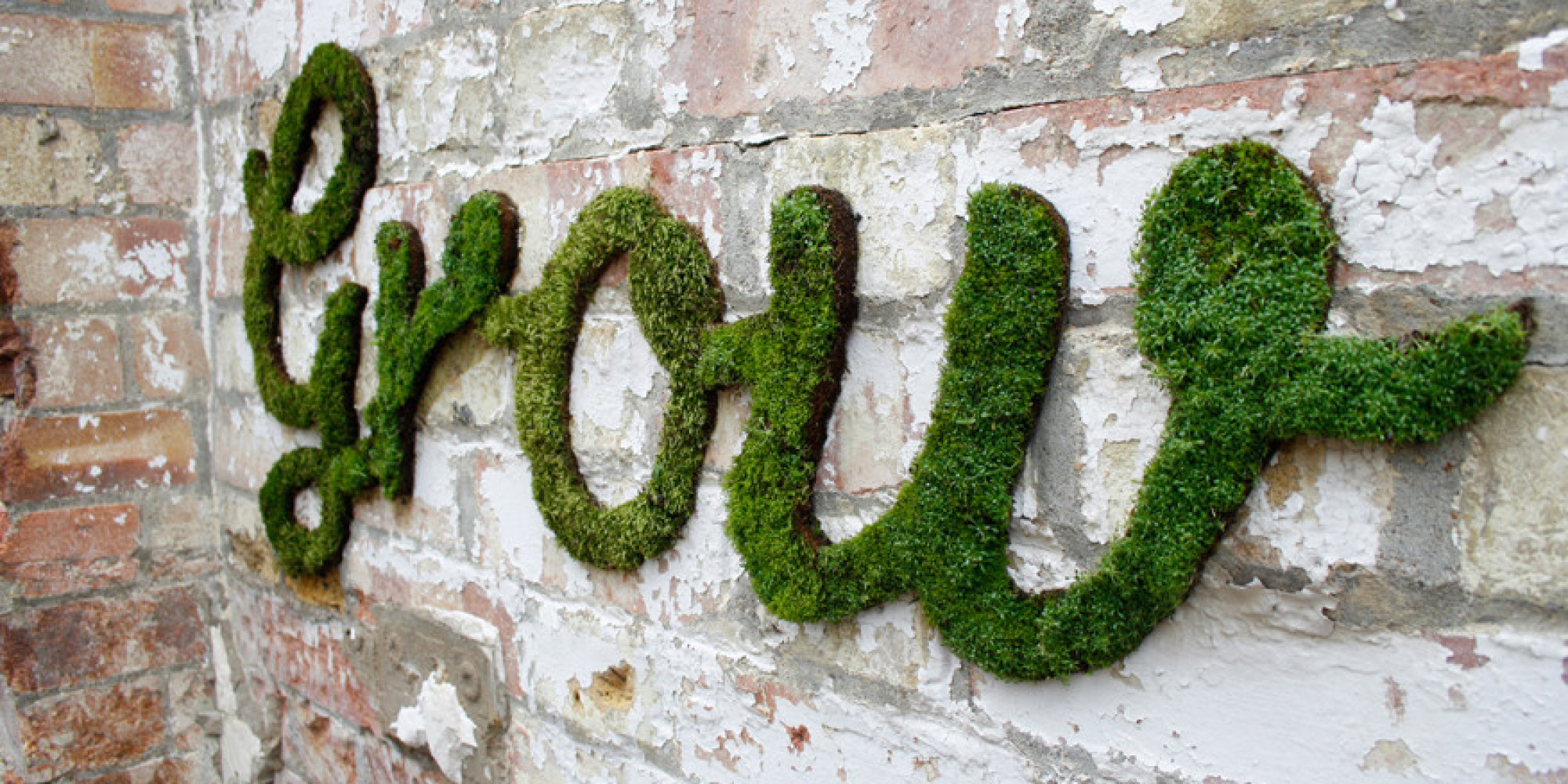 During the first World War, mosses were used as bandages. Moss has antiseptic properties, which was perfect to cleanse and heal the wounded over the course of the war. Earlier, mosses have even been used as diapers.

7. Moss is necessary for us

Mosses collectively provide more carbon offset than all the trees in the world. So these little creatures are really important for us!

8. There is a moss-craze in Japan

The Japanese culture is very interesting and sometimes a bit bizarre to the outside observer. During recent years, many Japanese have become obsessed with moss. Not only it is a fundamental component of the traditional Japanese gardens,  more recently also moss-centered excursions, drinks and jewelry has become very popular. You can buy rings that have tiny containers holding moss instead of stones. For many young women in Japan, love of these plants has become a part of their identity. These young enthusiasts call themselves “moss girls” and organize moss-themed events. 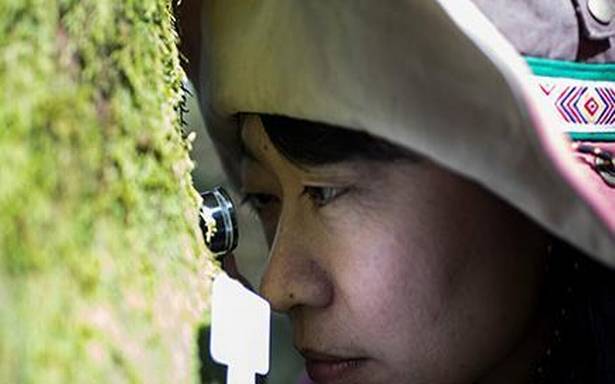 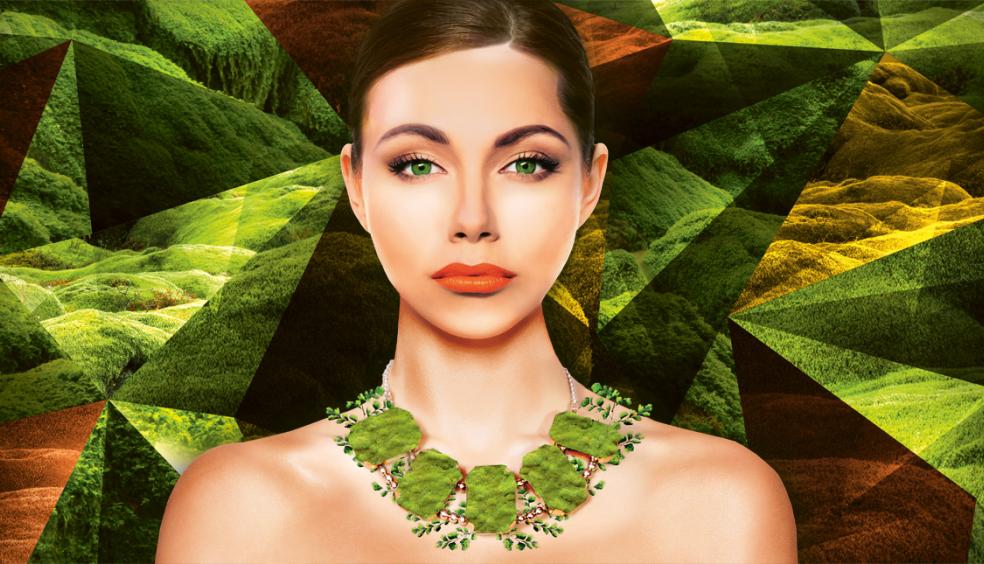 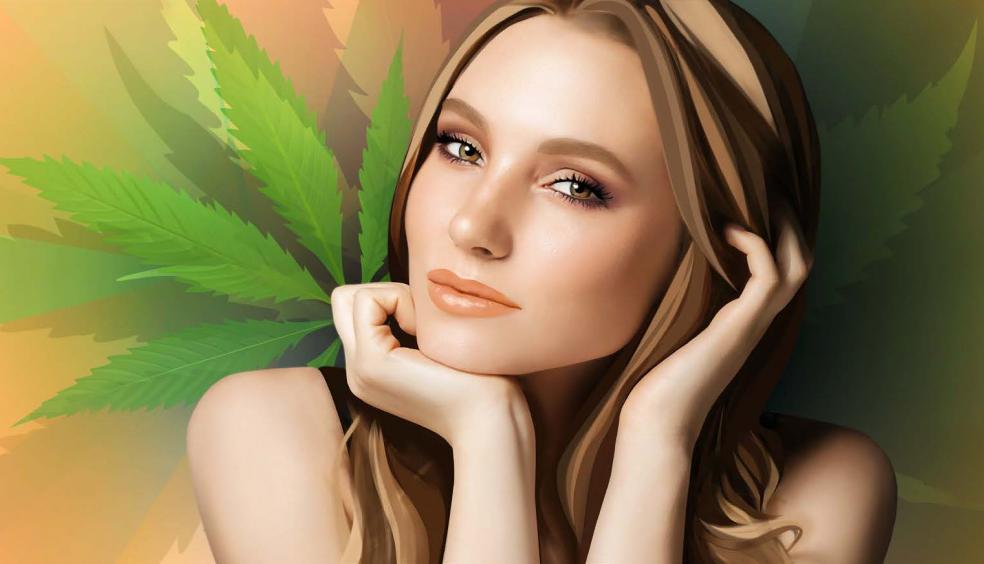 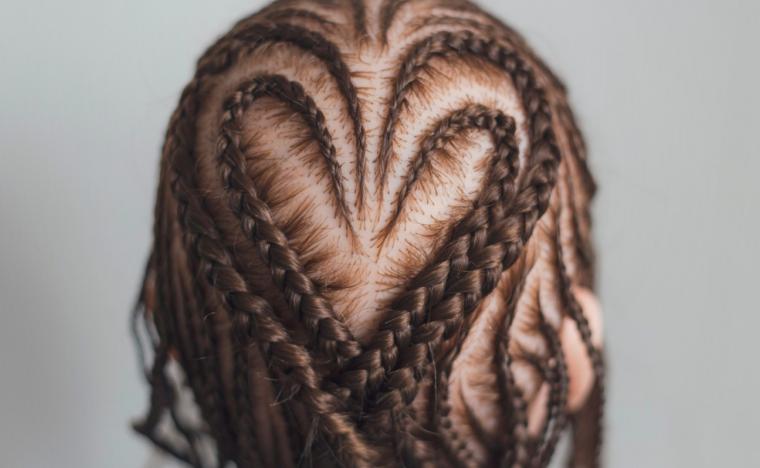 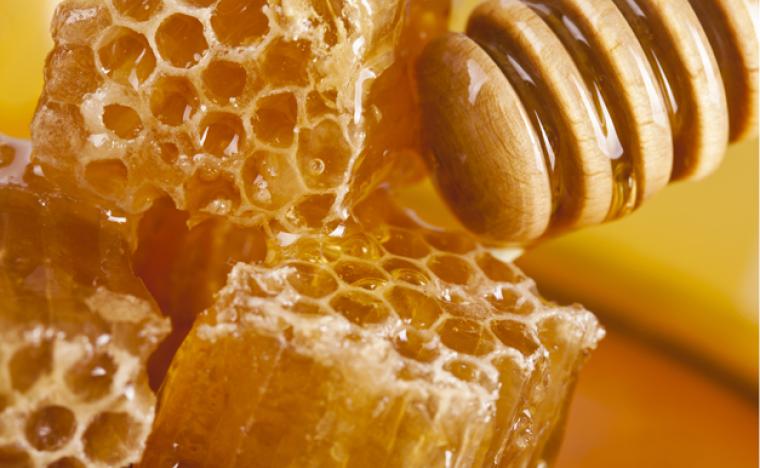