These results were introduced through a new digital format that allows to better engage with the global distributor network – the Mibelle Biochemistry News Forum. Streamed live from Switzerland, this new format follows the digital communication strategy and allows for streamlined distribution of updates about innovations and scientific insights.

One of the hallmarks of aging includes the accumulation of senescent cells. To prevent inflammation and aging of tissues, current strategies aim to specifically eliminate the senescent cells, also termed by analogy “zombie cells”, by means of senolytics. Sensitive scalps are a common grievance in our modern society and one potential treatment option would be the use of senolytics in scalp care. As with the skin, zombie cells in the scalp can cause local inflammation and consequently lead to dry and irritated scalps. Clearing these cells could therefore promote a healthy scalp. In a clinical study we tested the effect of Alpine Rose Active on sensitive scalps and found that daily treatment with a 1 % Alpine Rose Active for 28 days had a significant soothing effect on sensitive scalps. This study firstly highlights the positive impact of senolytics in scalp care and scalp health.

The effect of 5G on our skin

5G is the fifth generation of wireless network standard and has started to be used globally. The impact of 5G on skin is still under scientific elucidations. Therefore, we investigated the effect of 5G irradiation on keratinocytes and tested whether InfraGuard is able to mitigate potentially harmful effects. We chose InfraGuard as this powerful antioxidant mix has previously been shown to protect the skin from Infrared and blue light irradiation as well as from oxidative damage caused by pollution. Irradiation of keratinocytes with 5G led to an increase of reactive oxygen species (ROS) and interleukin-1β (IL-1β), suggesting an inflammatory response. Treatment with InfraGuard significantly reduced both ROS and IL-1β production after 5G irradiation, thereby protecting skin cells from oxidative stress caused by 5G.

KeraGuard, our powerful natural antioxidant complex, containing Caesalpinia spinosa (tara) tannins and organic sunflower (Helianthus Annus) sprout extract, is well known for its function to protect and repair hair. Similar to the hair, environmental stressors, such as UV light and harsh chemicals, can reduce the integrity of the keratin structure in nails, which leads to weaker and more brittle nails. New study results have shown that KeraGuard has a great potential in protecting and strengthening nails. As demonstrated by a study with clipped-off nails, the treatment with 2 % KeraGuard protects from UV-induced protein oxidation. The positive effect on nails was confirmed in a clinical study with 23 women who applied a nail serum containing 2 % KeraGuard or a corresponding placebo twice daily on their fingernails. After 56 days, nail thickness increased significantly by 7.6 % compared to placebo and the majority of volunteers agreed to have harder, stronger, and more beautiful nails.

As women age, continuous gravity as well as reduced skin elasticity contribute to the gradual lowering of the breast resulting in less fullness and a sagging breast. Responsible for the skin elasticity are the extracellular matrix proteins collagen and elastin in the dermis, which are degraded during aging. Mesenchymal stem cells have been shown to improve collagen production and regenerate the skin by secretion of vesicles known as exosomes. These exosomes contain messenger molecules such as RNAs, proteins and lipids and have a beneficial effect on other cell types including fibroblasts. Previously, we have shown that PhytoCellTec™ Goji improves the stemness of aged mesenchymal stem cells and boosts exosome signaling leading to improved collagen and elastin production in fibroblasts. In a new clinical study, we investigated the effect of PhytoCellTec™ Goji on sagging breast. PhytoCellTec™ Goji significantly improved the skin elasticity compared to the placebo control. Furthermore, application of PhytoCellTec™ Goji led to significant breast lifting. These positive outcomes confirm that PhytoCellTec™ Goji can reduce breast sagging through an anti-gravity effect. 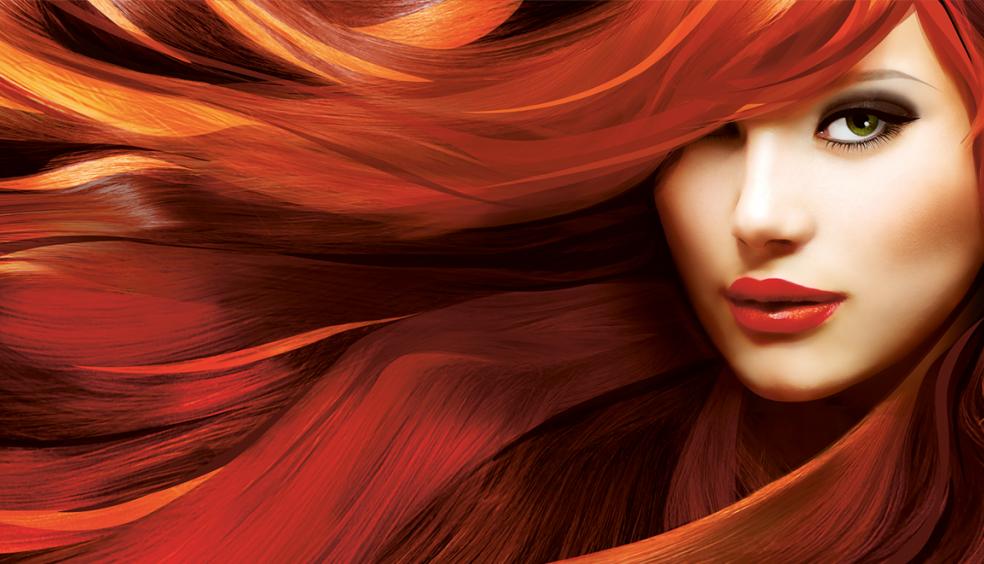 Powerful protection and repair for hair and nails 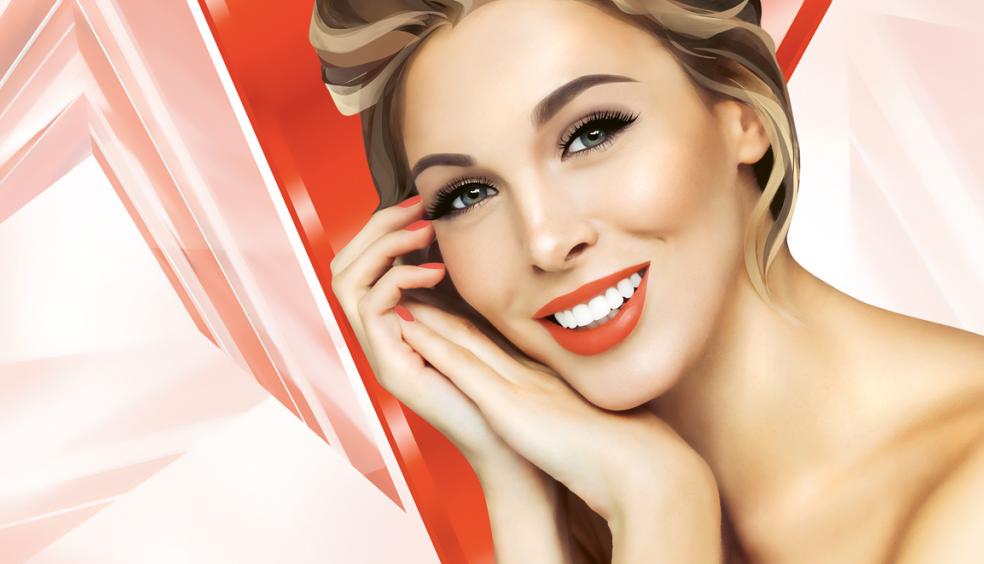 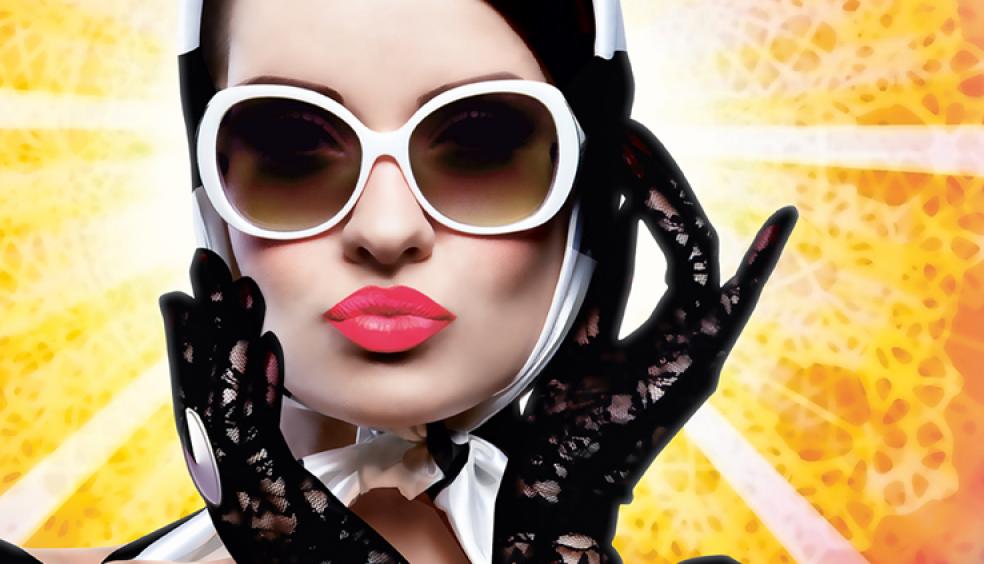 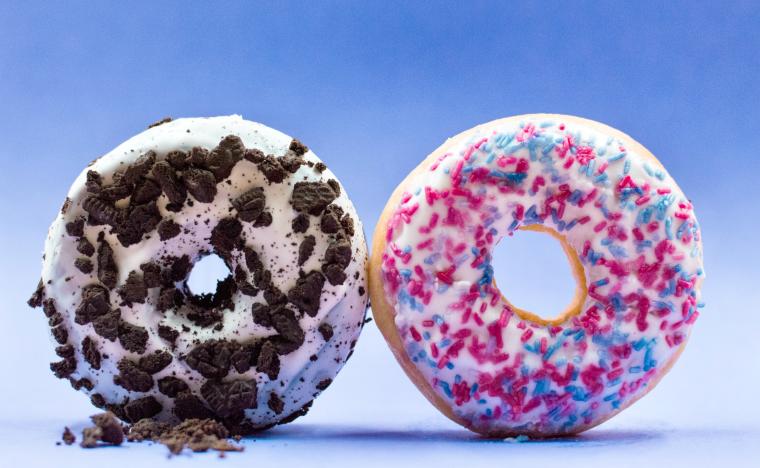 Not so sweet: The process of glycation 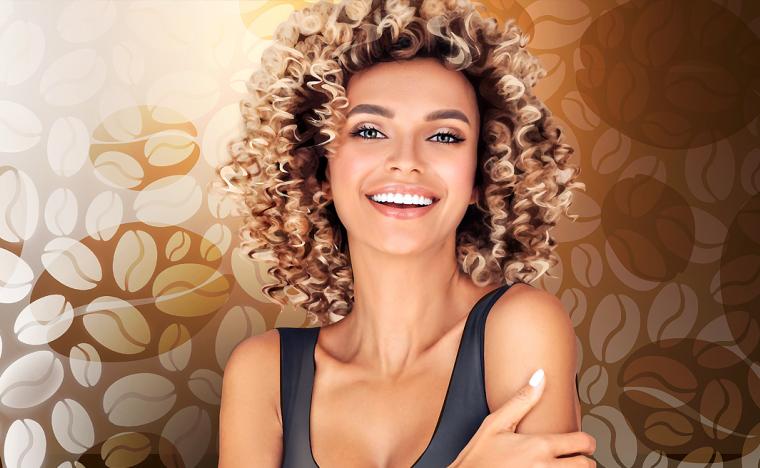